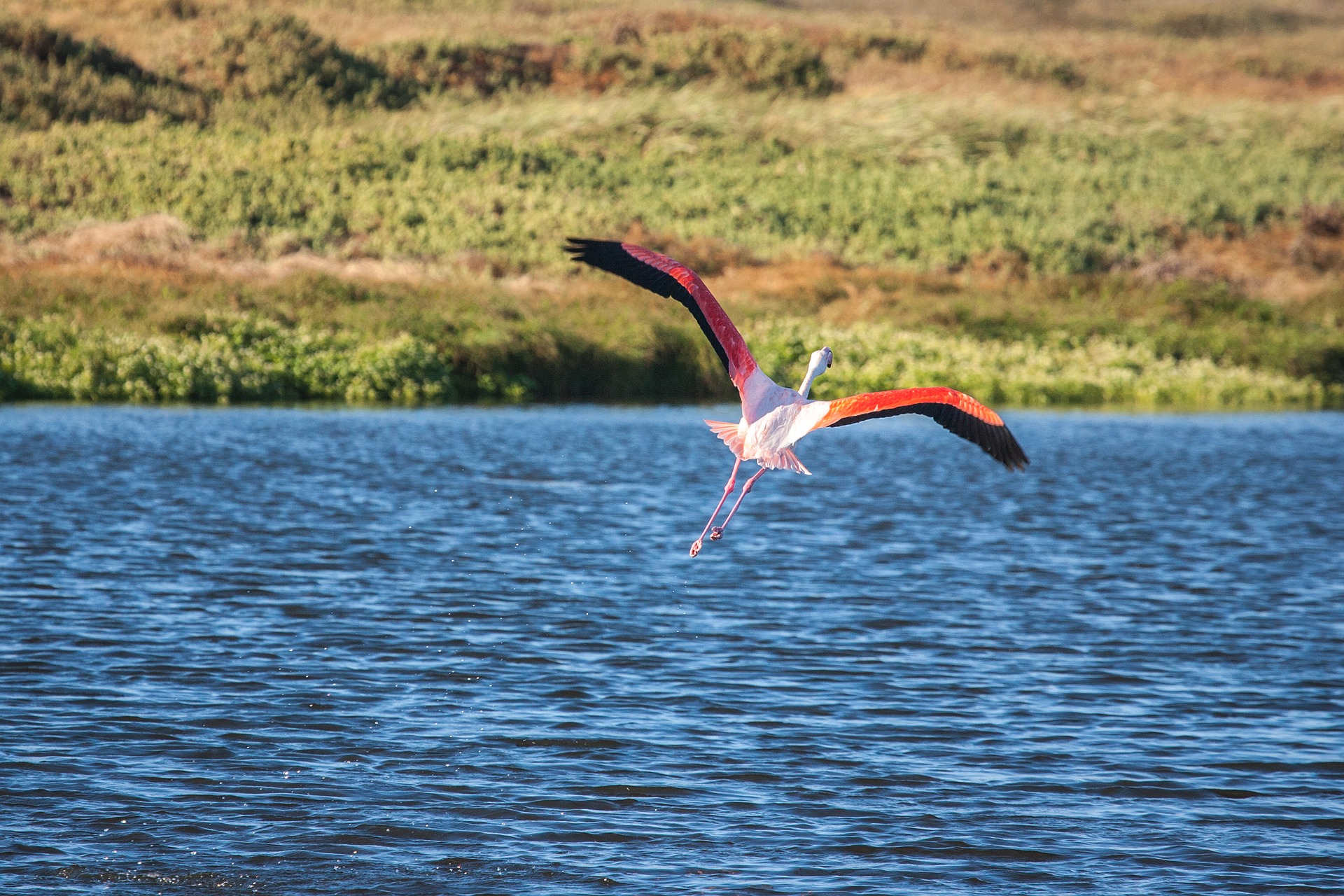 Bird watching is a vital tourism activity in Uganda due its vast variety of bird species which are attracted by the all year round conducive climate. It is estimated that Uganda has about 1,080 bird species all together. The Best Bird Watching Places in Uganda are also among the most visited tourist destinations in the country.

Bird watching can be done in Uganda’s National Parks and forests as well as during boat rides where birds can be seen by the banks of various water bodies in the country.

Although birds can be seen in many parts of the country, birds experts consider the following places to be the birding hotspots in the country.

According to the Uganda Bird Guides Club, Mabamba Bay on the edge of Lake Victoria is one of the country’s important bird areas and is also listed as a wetland of International importance. For the best experience, a canoe ride through the swamp gives one the best chance to spot the variety of bird species, among which include the Shoebill bird, Malachite Kingfisher, African Jacana, Common Moorhen, Lease Jacana and the African Water Rail.

Mabira Forest is another bird watching hotspot worth noting. This rainforest is located in Buikwe district and is home to various endangered bird species such as the Capuchin Babbler, Nahan’s Francolin and the Yellow Mantled Weaver among others. Mabira Forest is one of the best bird watching places in Uganda.

Murchison Falls National Park is another location for an incredible bird watching experience. At Murchison, birding is strengthened by the abundant wildlife and scenic landscape. The Shoebill Stork is the top birding attraction in this National Park along the shores of Lake Albert.

Queen Elizabeth National Park is home to over 600 bird species which earned it a classification as an important Birding Area by Birding International. The park has a large number of water birds, woodland and forest dwellers in the Maramagambo Forest. For the best birding experience, one ought not to miss hotspots like the Kazinga Channel, Mweya Peninsula, Kasenyi Area, Ishasha Sector, Katwe Area and Katunguru bridge area among others.

Lake Mburo National Park is another Birding location to reckon with. It’s best hotspots are the valleys of Miriti and Warukiri, the road sides between Rwonyo Camp and Miriti Valley and in Rubanga forest. These areas are home to species like the Nubian Woodpecker, the Brown Parrot, Black-bellied Bustard, the Long-tailedCisticola, the Bateleur and the Coqui Francolin among others. 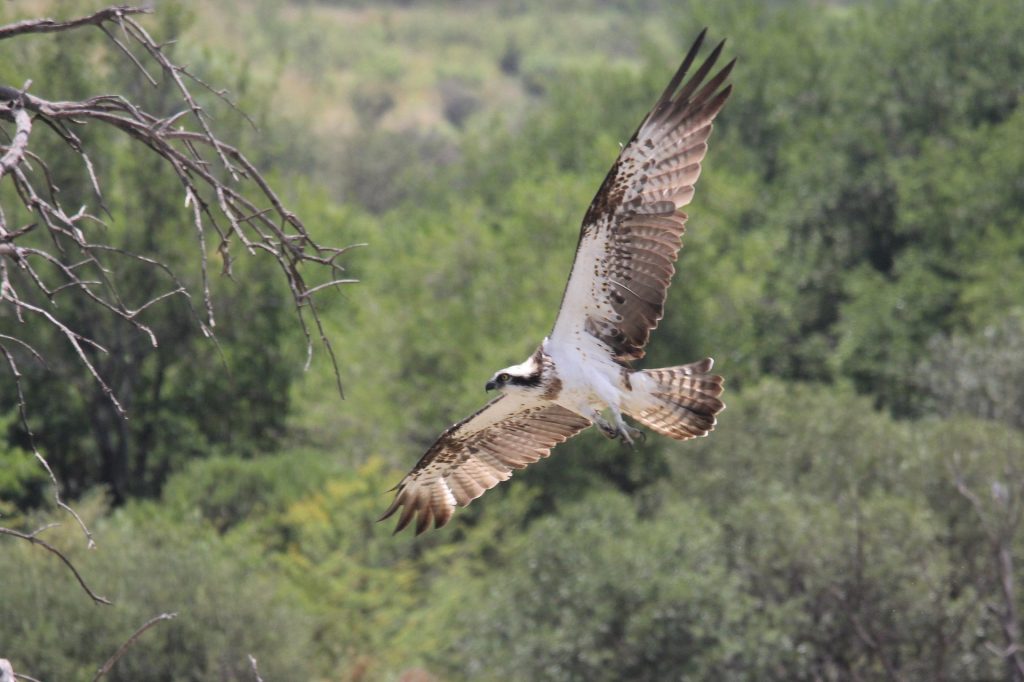 Birding activities are also carried out in Bwindi Impenetrable National Park which is well known for about 350 bird species including the Blue-headed Sunbird, the African Emerald Cuckoo, the Short-tailed Wabler and the Common Bulbul among others. The most common birding locations in this park include the Buhoma waterfall trail and along the Mubwindi swamp trail in Ruhija.

Rwenzori Mountains National Park found in Western Uganda on the border with the Democratic Republic of Congo is known for its 217 bird species of which 18 are restricted range species.

According to the Chairperson of Uganda Women Birders, there are other hotspots on top of the already mentioned ones and they include Semuliki Valley, Budongo Forest, Mgahinga National Park, Kibale Forest and Kidepo Valley National Park all of which have a wide variety of bird species for an incredible birding experience.

For travelers to get the ultimate bird watching experience, it is recommended that they use the services of approved tour operators and driver guides and in some cases, make prior arrangements with the warden. Contact us to know more about best bird watching places in Uganda.

Golden Monkey Tracking is yet another absolute highlight and so rich in experience, the golden…

Gorillas are among the world’s most protected species and also the most popular tourist attractions.…